Senate Bill 612 has been designated a two-year bill by the Assembly Committee on Utilities and Energy, pausing the advancement of this widely supported ratepayer equity bill after it cleared the Senate with overwhelming support.

SB 612 was scheduled for its first vote in the Assembly on June 30. At the last minute, the bill was removed from the Committee on Utilities and Energy hearing agenda by Chair Chris Holden, even as support for the bill continued to grow. Well over 100 California communities, environmental justice organizations, environmental groups, and clean energy providers back the bill (see logos below).

SB 612 is authored by State Senator Anthony Portantino. It requires that California electric ratepayers have fair and equal access to benefits associated with investor-owned utility (IOU) legacy energy resources and that the resources are actively managed to maximize their value. The bill cleared the Senate floor on June 1 with a vote of 33-6.

CalCCA thanks Senator Portantino, and all SB 612 supporters, for continuing to advocate for this vital ratepayer equity bill. While SB 612 was removed from the committee agenda, preventing a vote, the opportunity remains for SB 612 to continue to move through the legislative process. So, stay tuned! 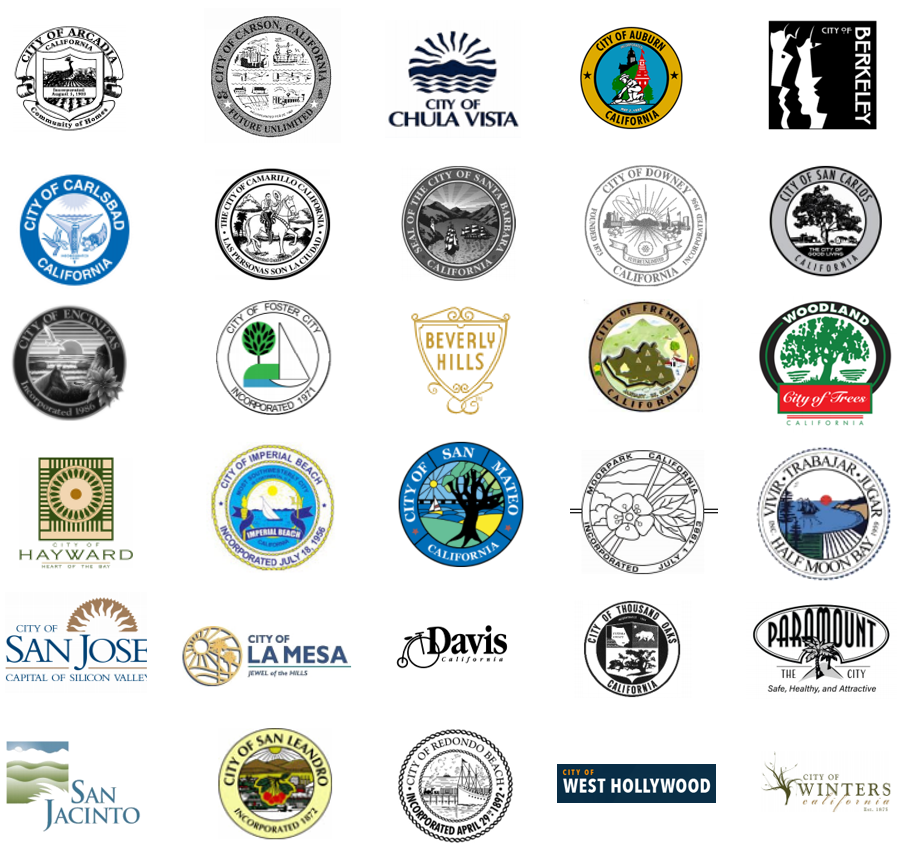 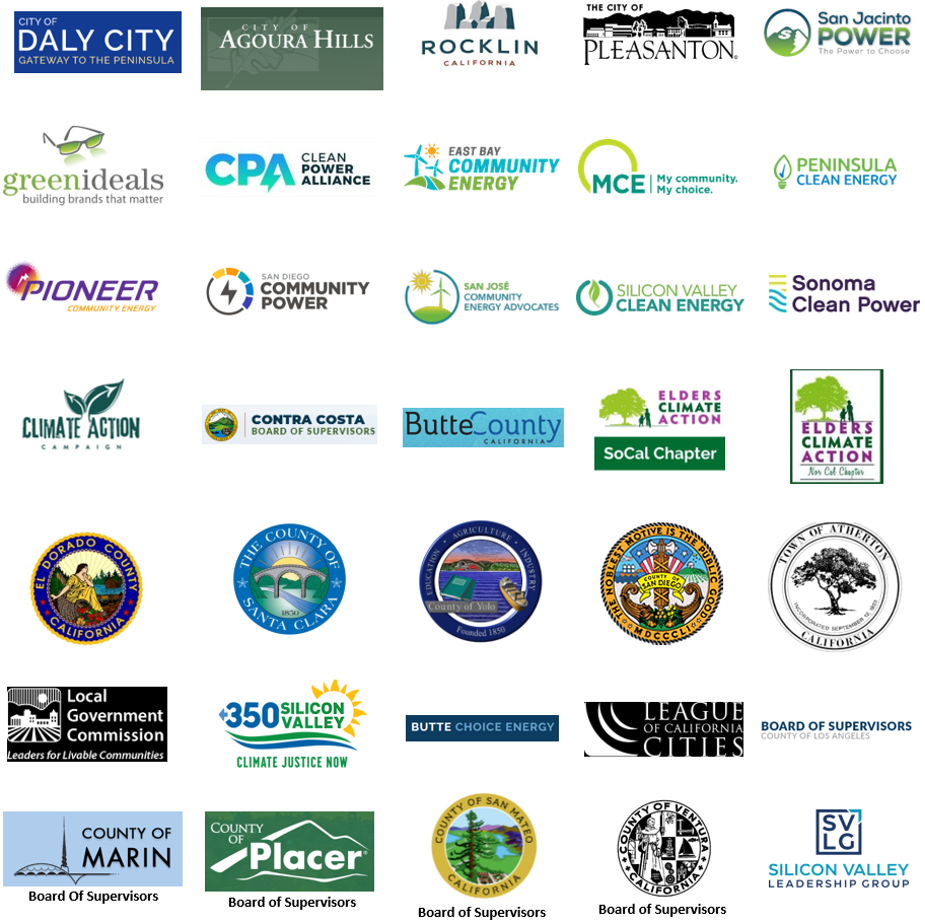 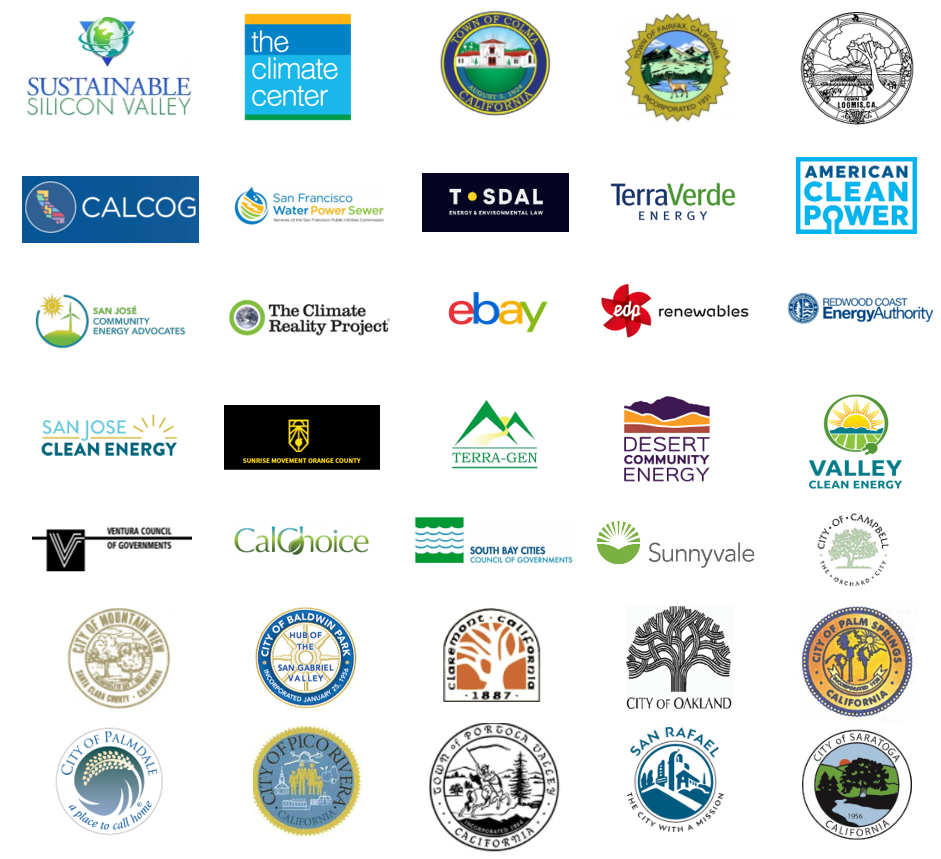 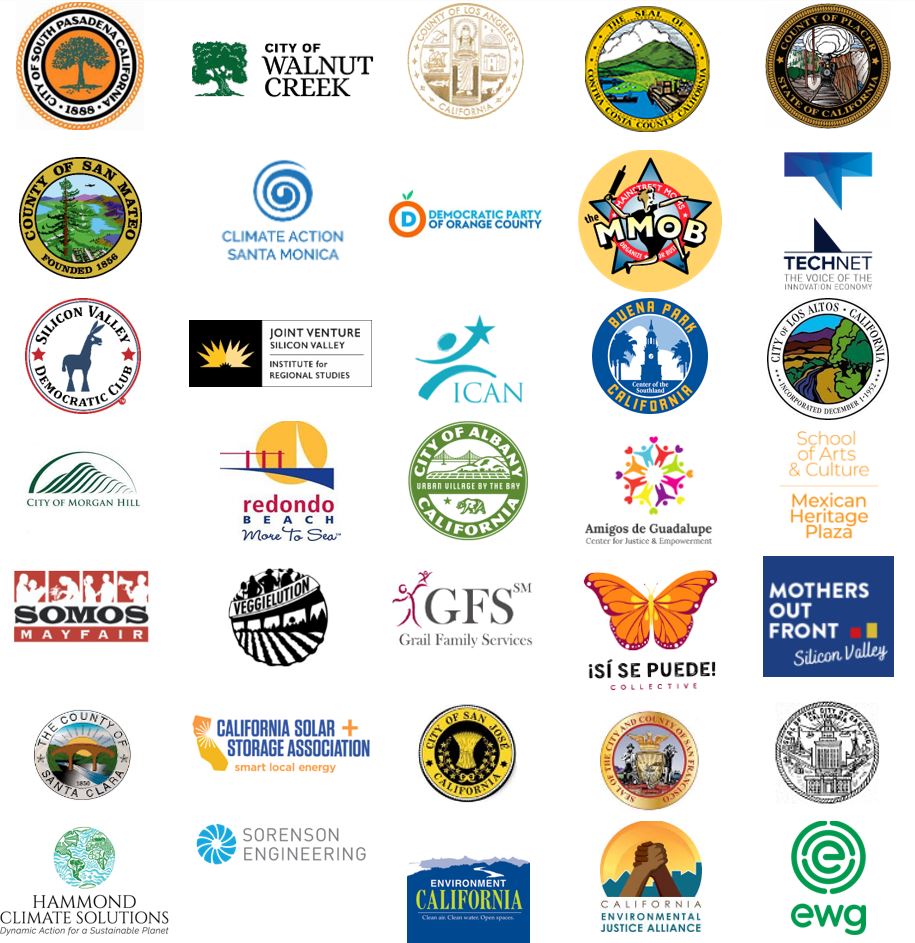