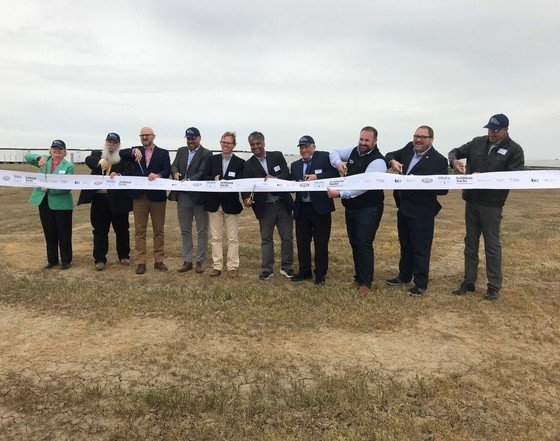 The solar-plus-storage project is expected to produce enough electricity to power about 126,000 households annually in California. The project provides a new source of clean, renewable energy to the state and a battery storage system that will help facilitate the transition to a carbon-free power grid.

“Renewable energy projects must be coupled with storage capacity,” said Tom Habashi, CEO of Central Coast Community Energy. “The Slate project is a model because it combines renewable generation with battery storage. This approach is ultimately what will enable us and other energy providers to meet our communities’ power demands at all times of the day without having to rely on fossil fuels. Our board of directors had the foresight in 2018, along with the leadership of SVCE, to understand the importance of investing in this project early to meet our long-term goals. To see it come to fruition today is a remarkable achievement for all involved.”

“This is a momentous occasion, nearly five years in the making since SVCE first began serving customers in April 2017,” said Girish Balachandran, Silicon Valley Clean Energy CEO, “This project meets the ambitious carbon-reduction goal set by SVCE to accelerate the building of new renewable and storage assets in order to rapidly advance our regional and statewide decarbonization goals. 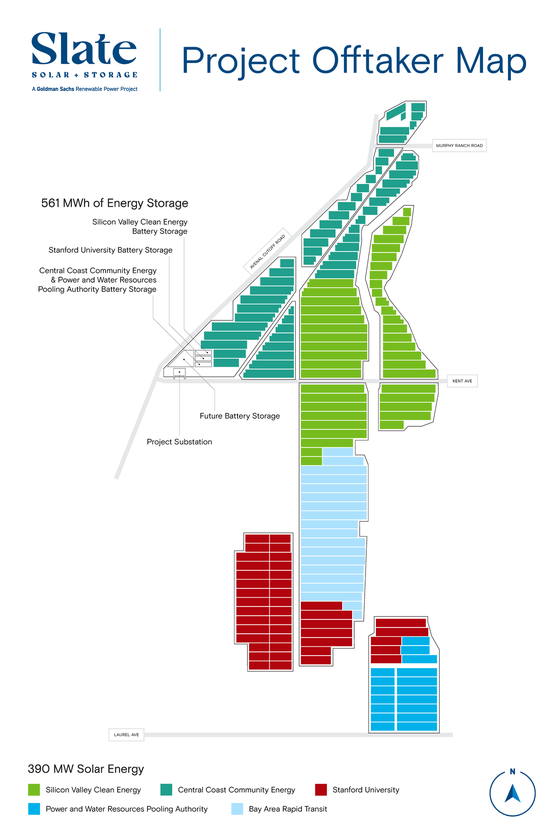